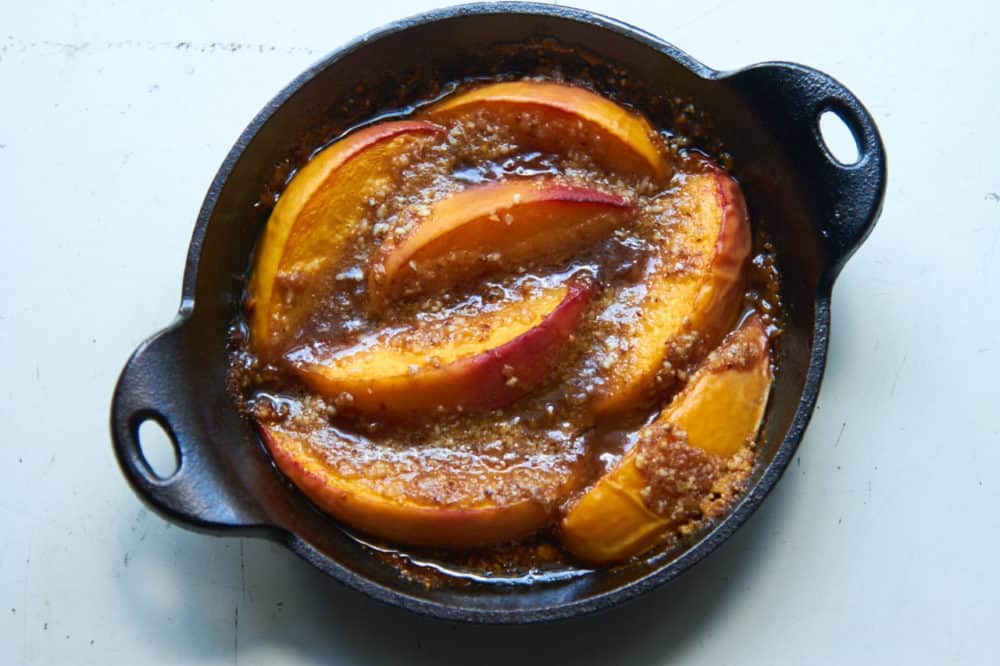 So my mother-in-law’s beau sent us a crate full of peaches. I am not exaggerating. 40 of ’em. The size of softballs. See said crate below. So after we each ate a peach a day for quite a few days, giving half a dozen to the neighbors, taking half a dozen to a friend’s house to grill and share, and slicing up several to freeze for cold winter days, and two batches of peach bourbon, I was left with a few more on my hands to make for dessert before they spoiled. Oh, and it had to be gluten-free. I turned to the other Deb for inspiration and found this, and thought I would try to modify it for the grill.

I refuse to turn on my oven in the summer. Okay, I don’t absolutely refuse, but it rarely happens. Maybe I’ll broil something for a few minutes. If there is a mandate, if brownies simply must be made, I’ll do it. But so far this summer, I have succeeded in using only the grill and the stove top. Incidentally, I use the grill all winter, too. I put on my parka and put on the chicken…

Sometimes, you just have to wing it. I wasn’t sure how the peach halves would work on the grill in this recipe, with all the heat coming up, I was afraid the bottoms would turn to a soggy, burnt mess. So I was gonna have to wing it. I figured I would just slice them and get all of the gooey juices going instead. And I took Deb’s challenge and used brown sugar instead of regular. I sliced the peaches into wedges, topped them with the crisp mixture, put them on the grill on medium heat, and in about 15 minutes, we had bubbling hot peach goodness, just waiting for a scoop of ice cream. I don’t think the topping probably got as crisp as it would if you baked it over the halved peaches in the oven, but it was perfectly delicious anyway.

This would probably also work in the oven, if that’s what you want to do. Don’t ask me about temperature and cooking time. You’ll have to wing it.

So go ahead. Take a chance. Slice up some peaches this weekend and see what happens. 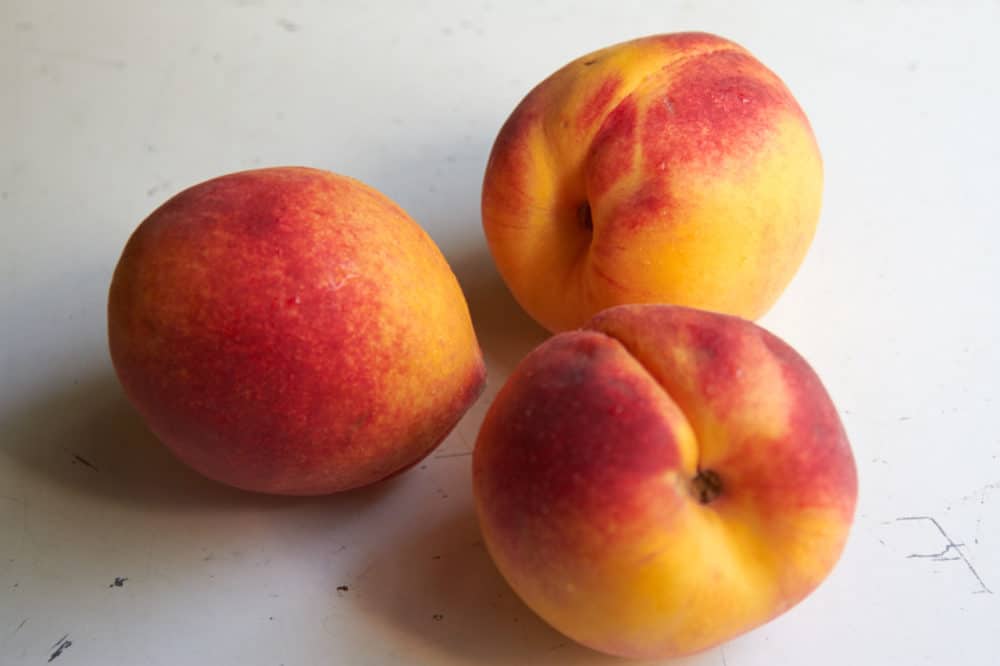 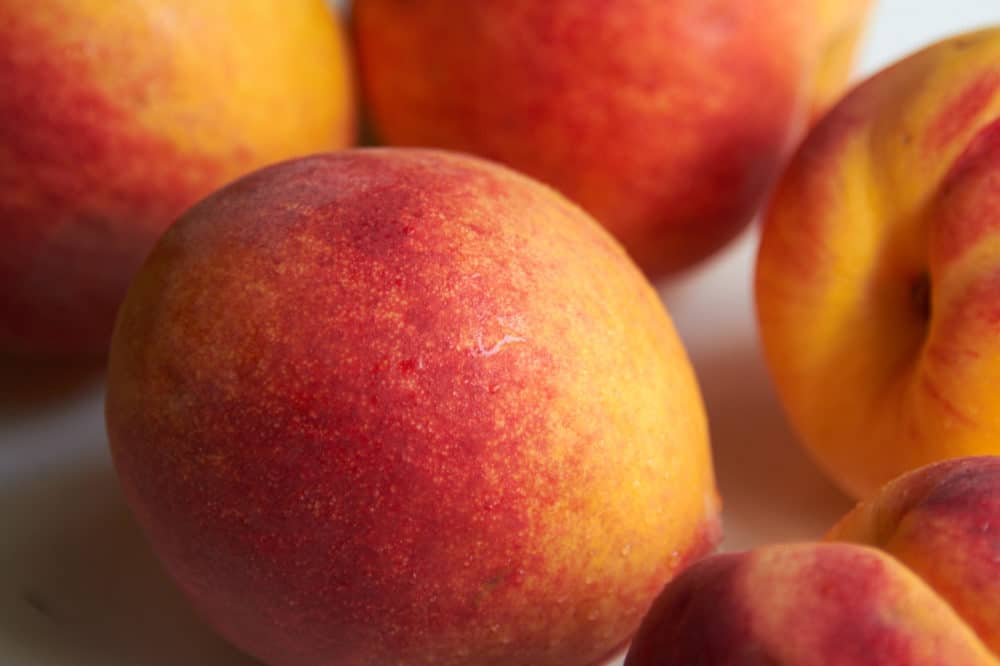 Inspired by Smitten Kitchen and adapted from Nigel Slater

Pulse sugar and almonds in the food processor until grainy. Add butter and pulse until combined. Slice peaches and arrange in an oven-proof dish. I used single-serve cast iron dishes, you could probably use one big cast iron skillet and scoop it out, if you prefer. 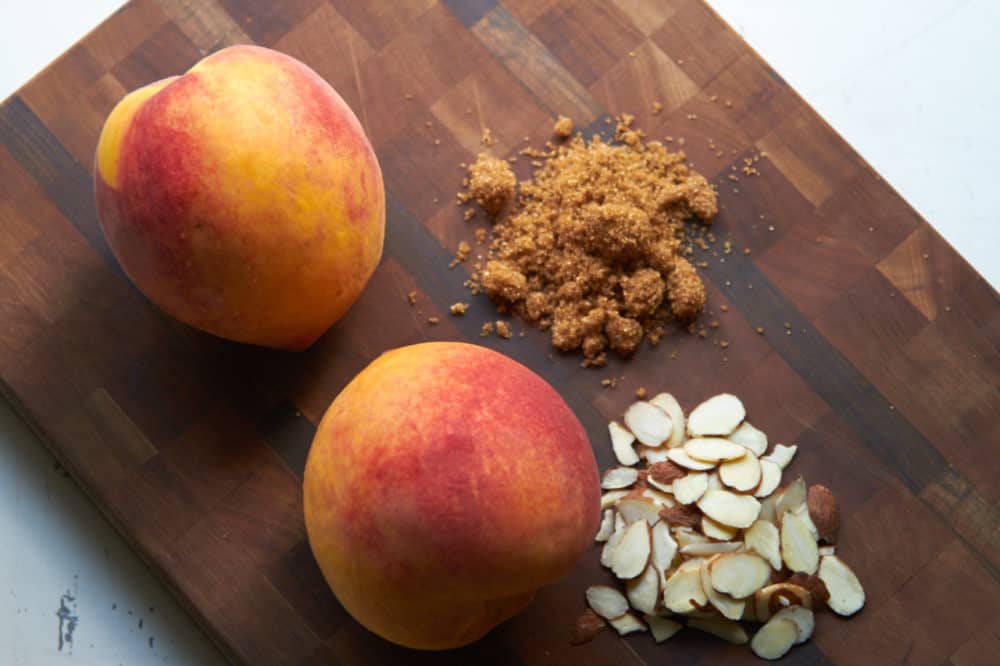 Bubbly Peach Crisp - on the grill 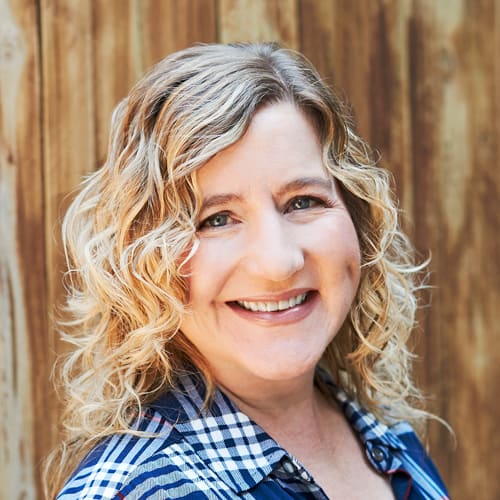 Hi, I’m Debra! I love to cook and eat and travel, and cook the things I eat when I travel! I’d like to share my food experiences with you!

Learn more about me here. 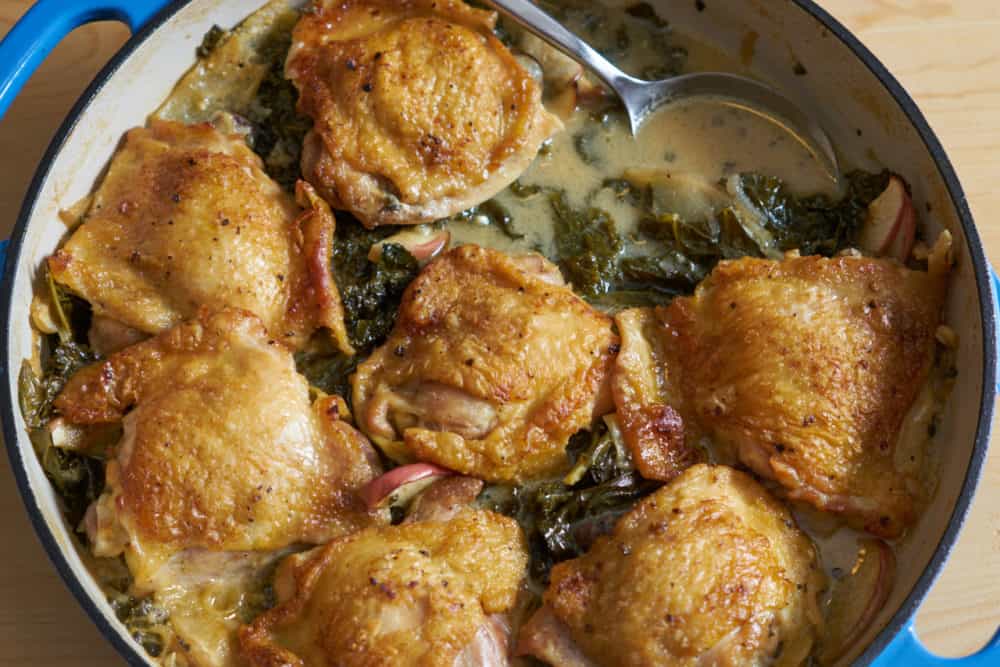 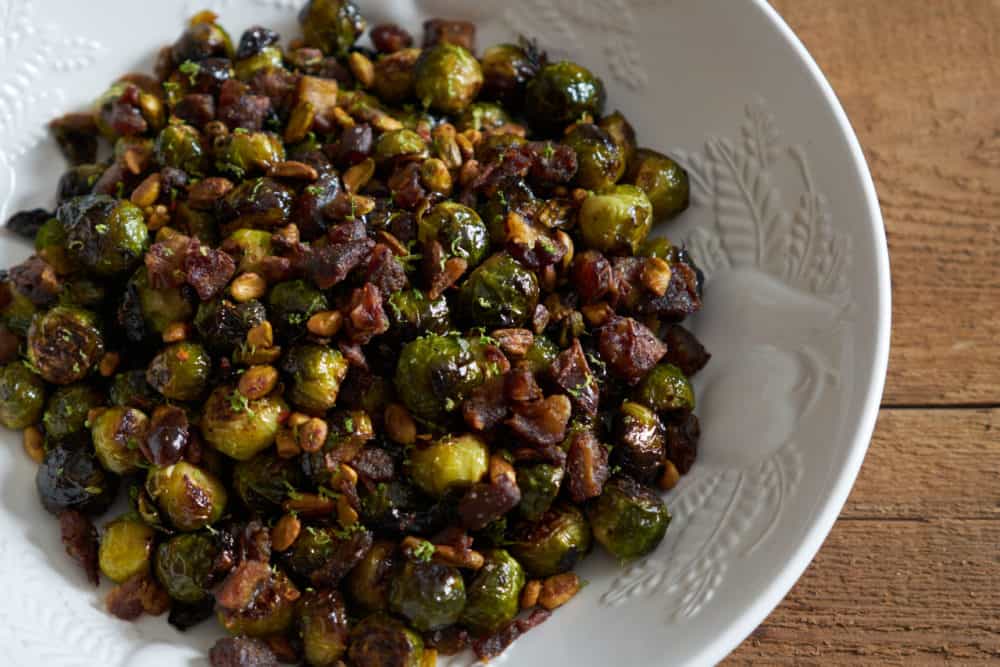 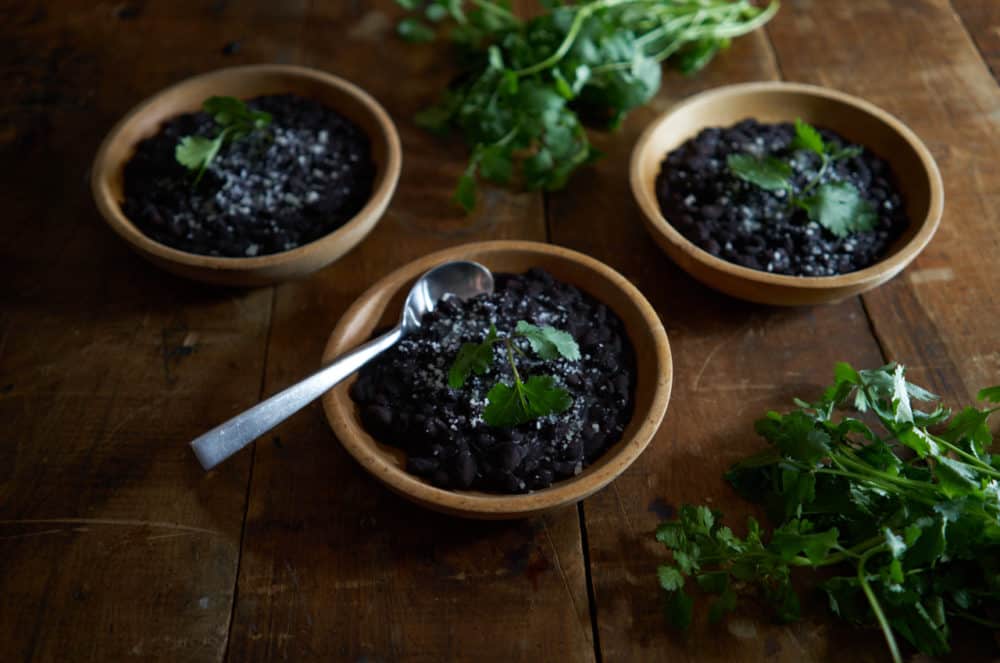 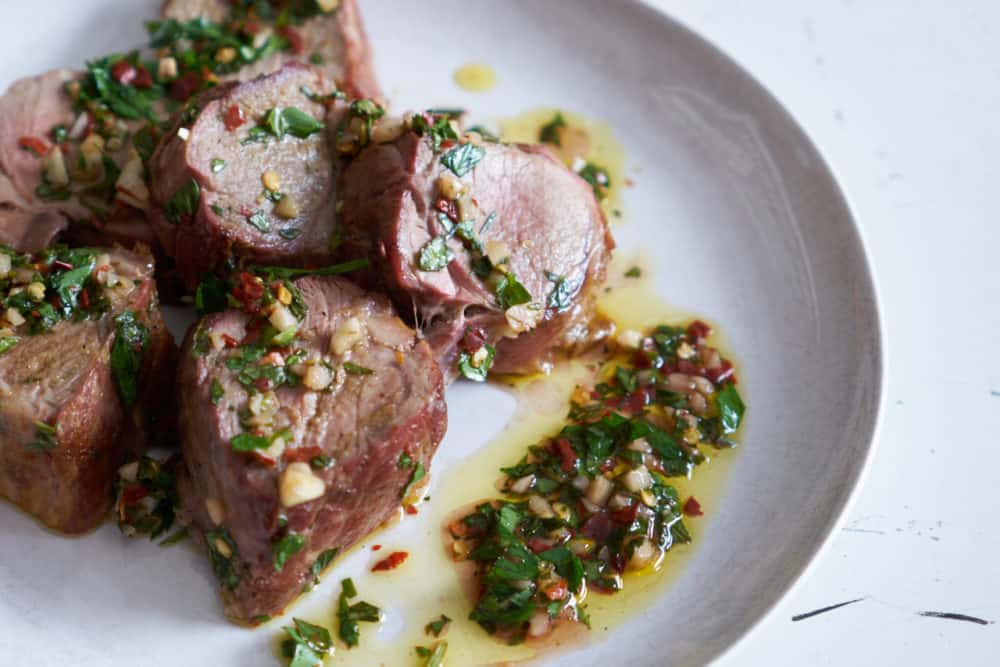 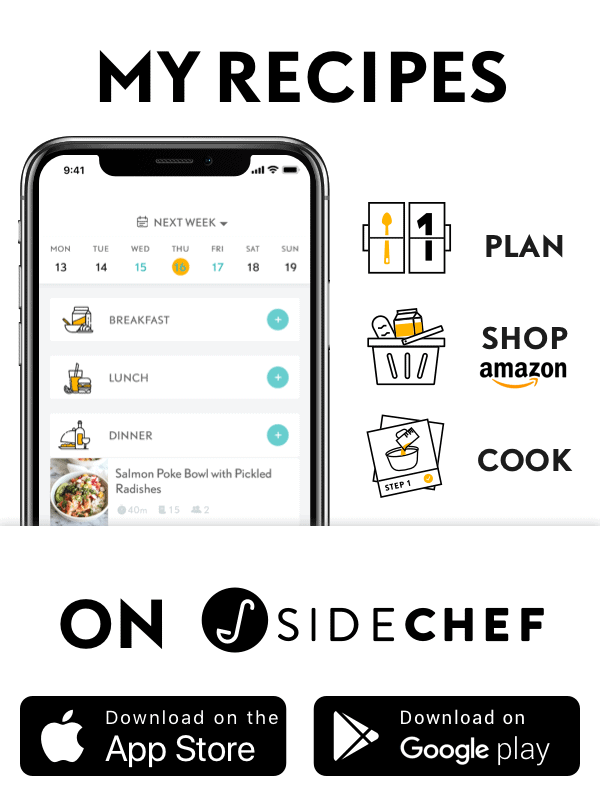 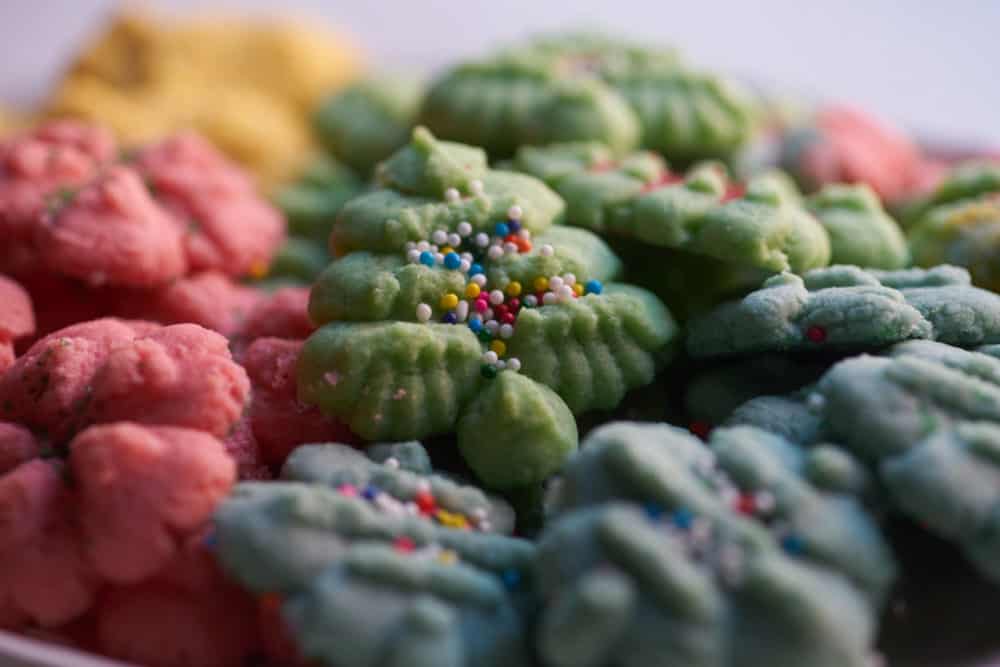 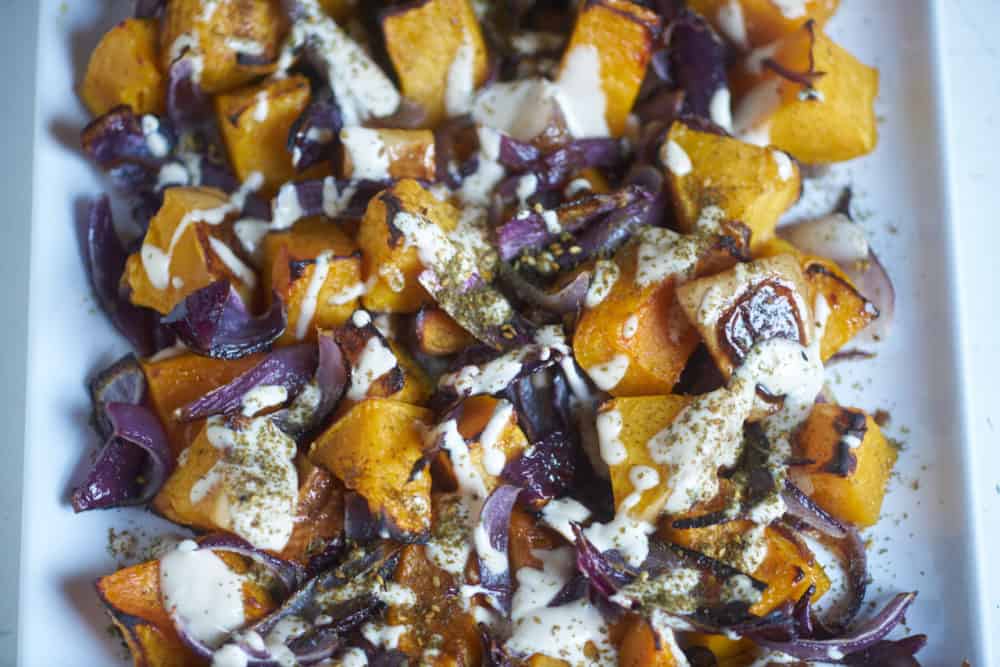 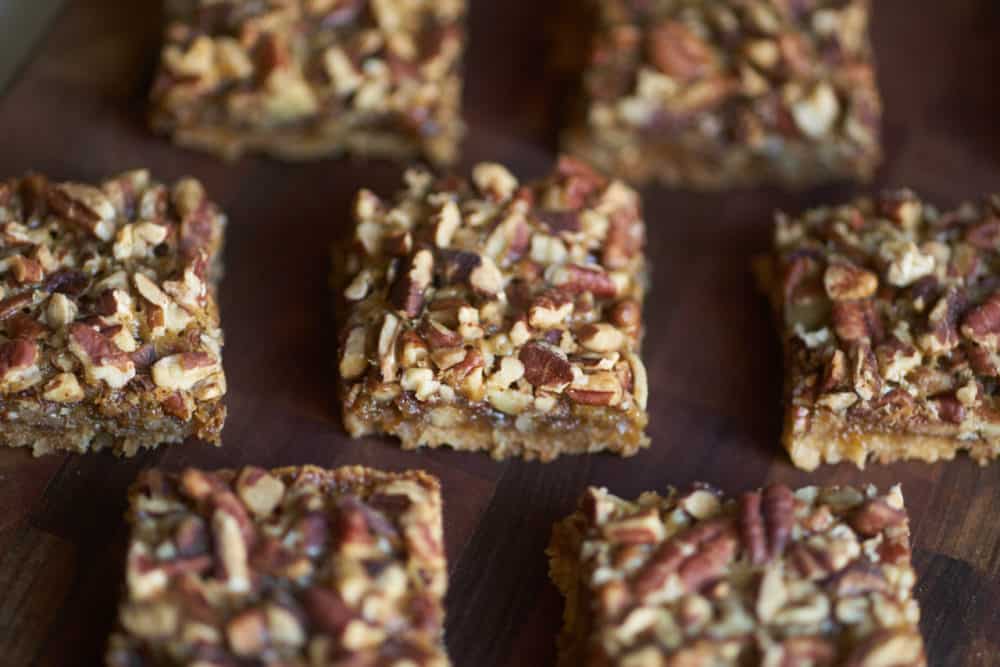 Yes, I have four kinds of mustard in my fridge rig

I ate as much as I possibly could at Mercado Littl

This Black Eyed Pea Soup has everything you need t

Chicken in Red Wine with Dried Plums is the elegan

Palmiers are one of my most favorite sweet treats

This weather can mean only one thing: it’s time

It’s time to start thinking about pie. (Wait, we

Skip the turkey and make this Butternut Squash Las

Are you celebrating Día de los Muertos? A perfect 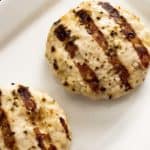 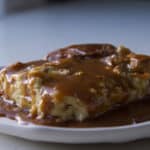 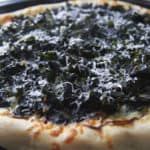